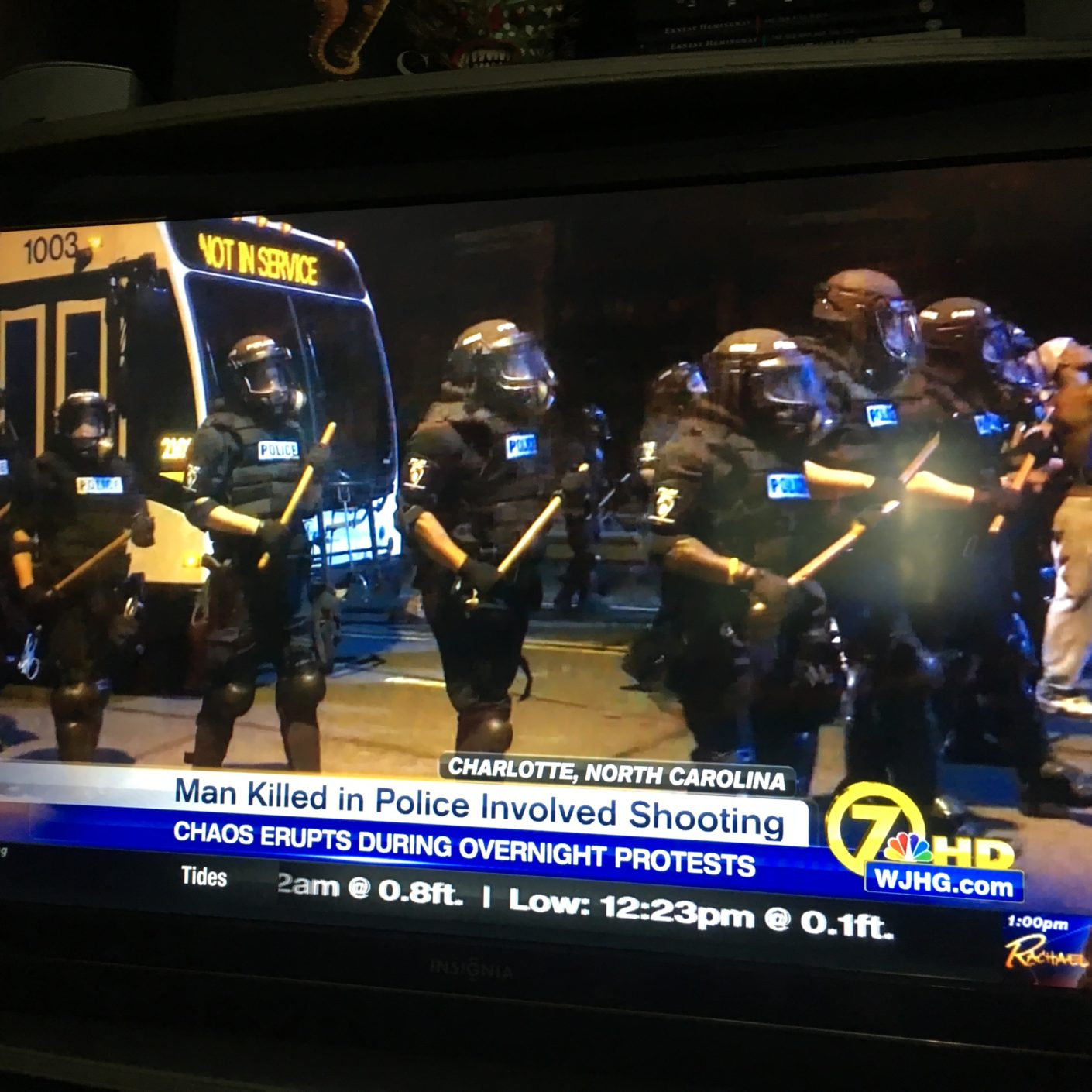 “The biggest big business in America is not steel, automobiles, or television.  It is the manufacture, refinement and distribution of anxiety.”

It has been some time since our last blog post, and we thought it appropriate to touch on a few items with the impending outcome of the Federal Reserve meeting release tomorrow.  The above quote is very timely and relevant four decades later.  We would also add that injecting the internet, mobile and social media has only amplified the media’s distribution of anxiety.  Here are some of the headlines just today:

This has been one of the most unloved bull markets in quite some time.  During the period from 2009-2014 net flows into mutual funds and ETFs have been unbelievable:  Domestic Equities $8.6B and Bonds $1,237B.  Investors who have been on the sideline during this period have been very disappointed.  Valuations are no longer cheap sitting slightly above their long-term averages, so the burden to generate returns falls primarily on earnings.  Earnings growth has been solid in recent years, but the biggest part of the US stock markets advance has been on the back of expanding valuations.  As a result, we do feel that returns likely will be muted in the near future.

We are not buying into the camp that interest rates are going to rise substantially.  We do feel like the Fed will move this year to raise short-term rates, but we do think they will be very slow in this process unlike previous cycles.  A key reason is that, with the exception of Brazil, most (30 different countries) central banks are cutting interest rates this year due to poor economic growth. We subscribe to the idea that the economy is undeniably globally connected, and the Fed may not be able to normalize interest rates while the world economy is still fragile. You get a sense of how we are globally connected when Christine Lagarde, Director of the International Monetary Fund, is urging the Fed to postpone rate hikes until 2016.

We strongly believe that understanding and staying within your boundaries of risk exposure is critical.  If you stay true to that pillar; conviction and patience will be the ingredients for successful long-term results.