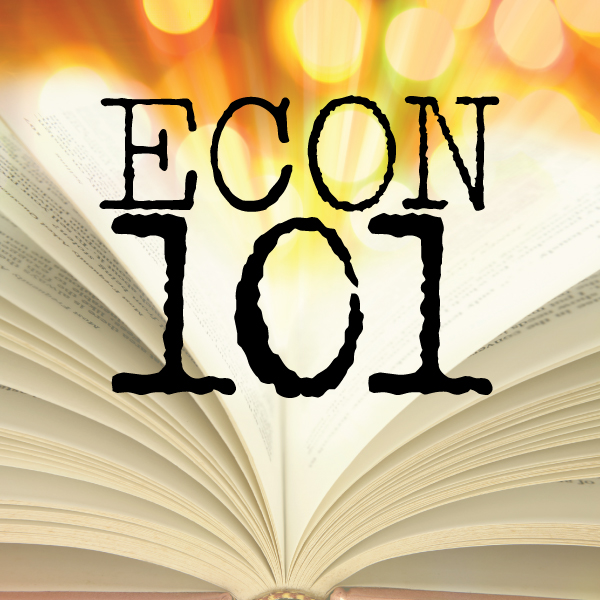 Why have U.S. Treasury yields dropped since the beginning of 2014?

The most convincing explanation may be the reduction in supply of Treasury debt on the market.  Last year, at a total quantitative easing pace of $85 billion per month, the Fed bought $225 billion in Treasury securities in the first five months. This amounted to about 67% of the $338 billion offered by the Treasury.  This year, the Fed only purchased about $165 billion—but it was nearly all of the $168 billion offered by the Treasury. (All data on Treasury offerings from TreasuryDirect.)

The Fed’s Treasury purchases are expected to decline to zero by October 2014. Someone else will have to buy that supply, so stay tuned as the Fed attempts to unwind their grand experiment without wrecking the economy.