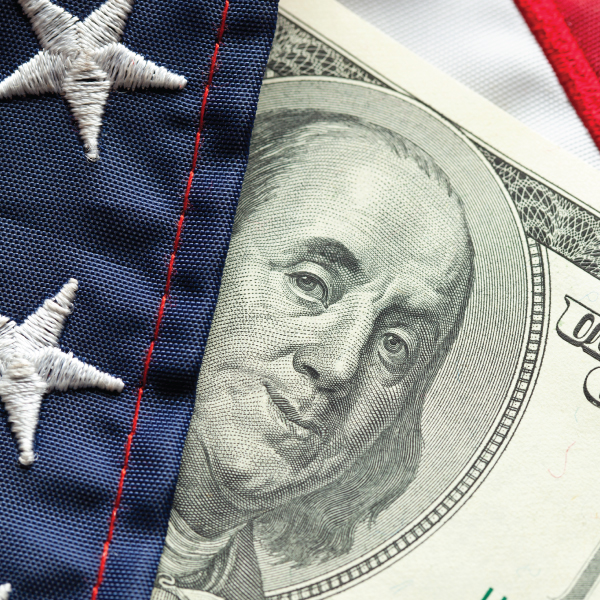 The Congressional Budget Office (CBO) reported a June budget surplus for the federal government, which is typically a positive month.  Here are a few points from the release:

A couple of key takeaways:

In summary, the risks in our fiscal house have declined significantly thanks in large part to a substantial tax increase.  The CBO still forecasts deficits into the foreseeable future, which is not good or sustainable.  In effect, our politicians have borrowed some time to make some tough decisions.  If they elect to go the easy route of increased taxes again to solve the problem this could spell trouble.  A mix of controlling/constraining/cutting entitlements will be needed in our opinion.

One lesson from the Greek drama of the last few weeks…. debt works until it doesn’t.