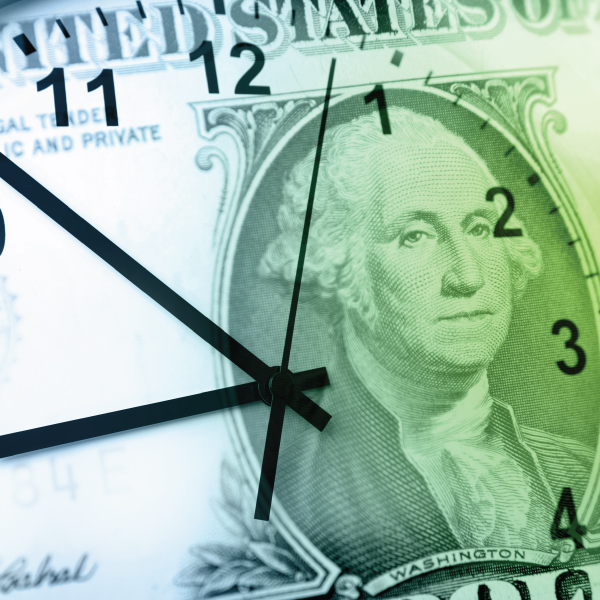 The Fed concluded their two day meeting yesterday, and it held no real surprises.  The expansion of the balance sheet (almost $4Trillion in money printed since 2007) will finally come to an end next month.

As a reminder, the Fed members are human and have not done a good job of projecting economic growth over the last several years. They have been projecting rate hikes in the future for several years, but to date it still has not materialized.  The global economy is still very soft and has pockets of deflation around the world.  The Fed is extremely opposed to deflation as it is very painful for borrowers such as our US Government.  The decline in consumption by the aging baby boomers and the continued deleveraging in the private sector are both deflationary.  The Fed will not allow deflation to appear in our country if they can control it.

The elephant in the room that is not getting significant media exposure is how/when the Fed will start shrinking their balance sheet… remove the $4Trillion from the economy that they printed.  In their press release yesterday they stated:

“The Committee expects to cease or commence phasing out reinvestments after it begins increasing the target range for the federal funds rate; the timing will depend on how economic and financial conditions and the economic outlook evolve.”

In summary, the Grand Experiment by the Fed is nearing the end and two real questions remain:

Our opinion is that you should expect rate increases to be slow/gradual as the global economy is still fragile.