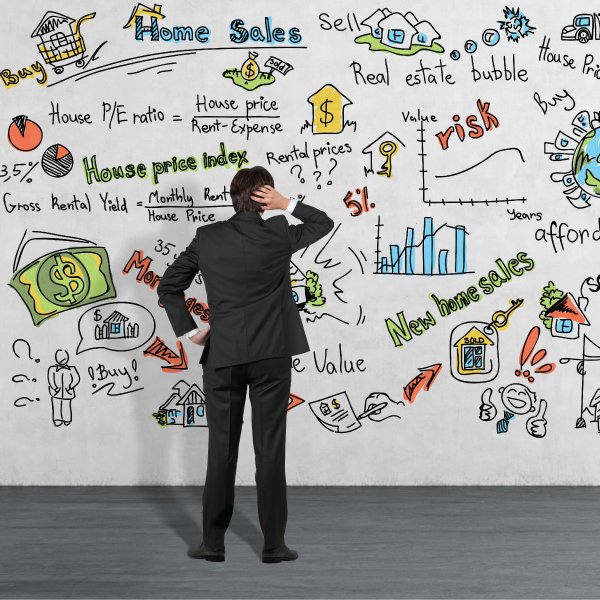 This week will be a busy one with Wednesday a key day as the release of the initial estimate of second-quarter gross domestic product and a statement from the Federal Open Market Committee at the close of its monetary policy meeting on July 29–30. On Thursday, the Employment Cost Index for the first quarter comes out. A number of reports will be released on Friday, including personal income, construction spending, the ISM Manufacturing Index, and the closely watched monthly employment situation.

This begs the question of when the Fed will raise interest rates, which we break down into three decision points:

And so ultimately, we don’t see a rapid rise in short-term interest rates as a high probability.  We do think they will slowly raise them in 2015, but it will be a multiyear process as they will have to reassess how vigorous the economy can withstand higher interest rates.  We think the economy, like a drug addict, has become addicted to low interest rates and it will be difficult to wean them off this drug.