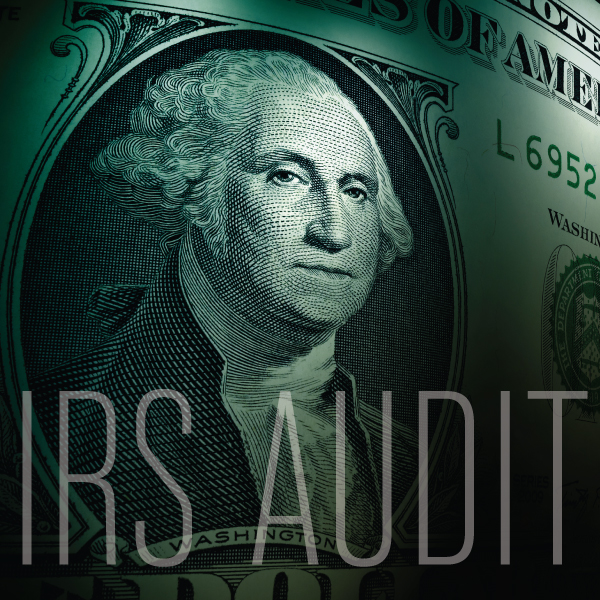 IRS funding cuts have shrunk examinations to their lowest level since 2005. Only 1 return out of every 104 filed are examined, and we expect this number to get wider as funding continues to be an issue for the agency.  In addition, the agency continues to suffer brain drain as experienced examiners retire or leave for a better work environment.

It makes me wonder when Congress will address tax reform.  Our system is too complex, and cheaters are less likely to get caught as the agency suffers.  It’s a no brainer in my opinion to drastically simplify the tax code.

Of course, the only reason filers should worry about an audit is if they are fudging on their taxes, but the following are some of the key tax triggers that Kiplinger’s recently published: