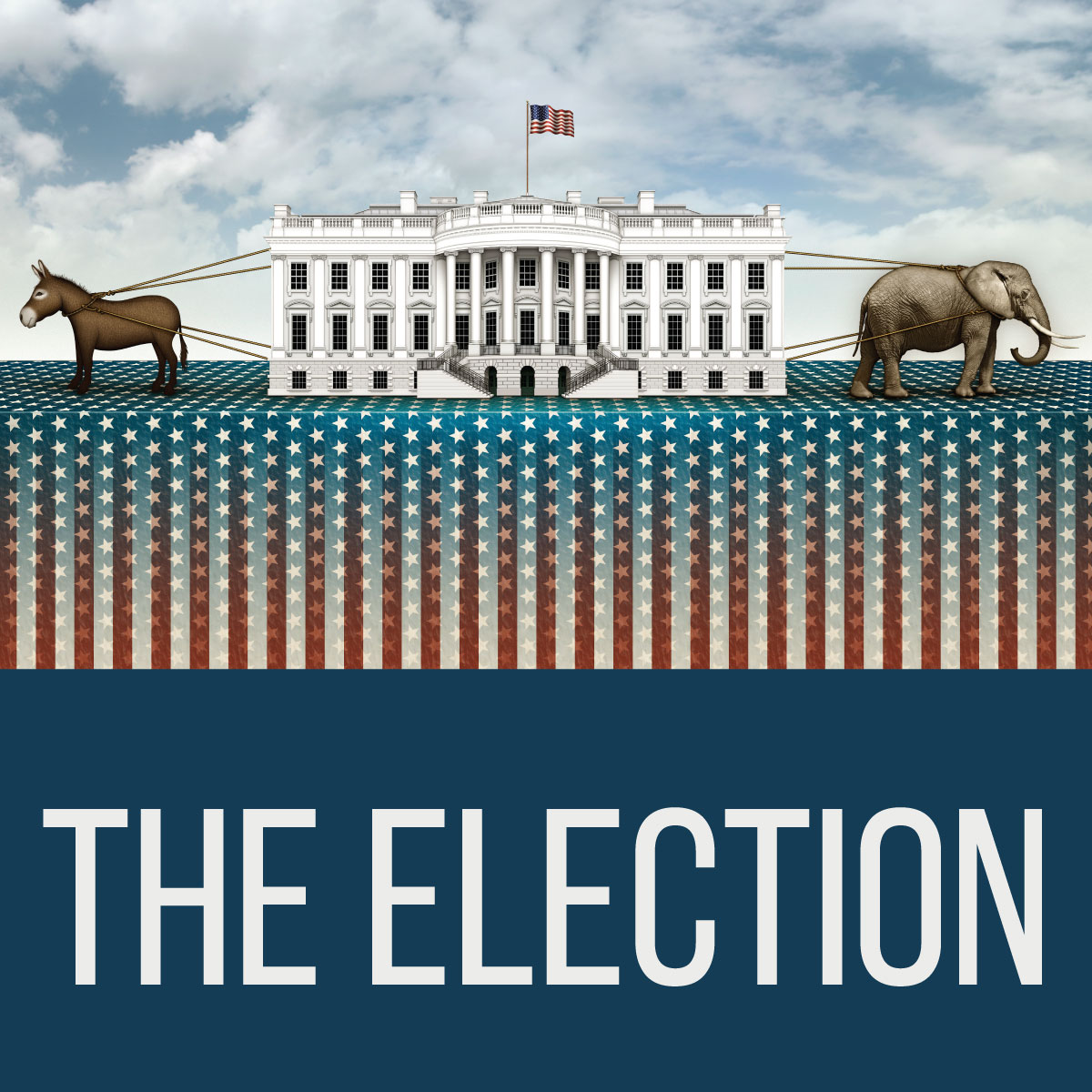 The media and each of the candidates have done an extraordinary job of convincing the American public that the election outcome is binary—good or bad. The election is just over two months away, and it is way too early to put much weight in the polls or betting the odds. The two charts below tell a very important story. The market has done well regardless of who is in office. We think the rationale behind this similar performance is that companies find a way to adjust to constant changes in tax policies and government spending.

We strongly believe that investors benefit the most by trying to ignore political noise. We don’t have the ability to predict what will happen to the markets in the short-term (other than a high level of confidence that markets will be volatile), but we are confident that public companies will persevere regardless of the environment created by anyone who is elected into office. Partisan divide in the US Congress has steadily grown over time and recently has reached unprecedented levels. Our preferred scenario would be a split government until tensions begin declining and there is more cooperation among the opposing parties.

The bigger risk in the near term remains the economy, which continues in a state of weakness due to the damage caused by the shutdown of the country in the second quarter. The Federal Reserve has used everything in their arsenal to keep asset values inflated and functioning, and in addition to those actions, the US Congress has printed trillions of dollars in the form of PPP, Stimulus, and Enhanced Unemployment. The pick-up in the economy has been impressive to date, but the issue is that we are still seeing one million new unemployment claims (recently laid off workers) each week which will likely cause the economy to stall. In our opinion, major division exists inside both the Republican and Democratic parties, which helps to ensure that there are checks and balances.

History tells us that trying to time markets (All-In or All-Out) is extremely tricky and can cause permanent long-term damage. However, due to the recent snap-back in the markets and what potentially could be some economic weakness ahead, we have tactically been starting to reduce risk assets.

Keep up to date on our latest thoughts—subscribe below.