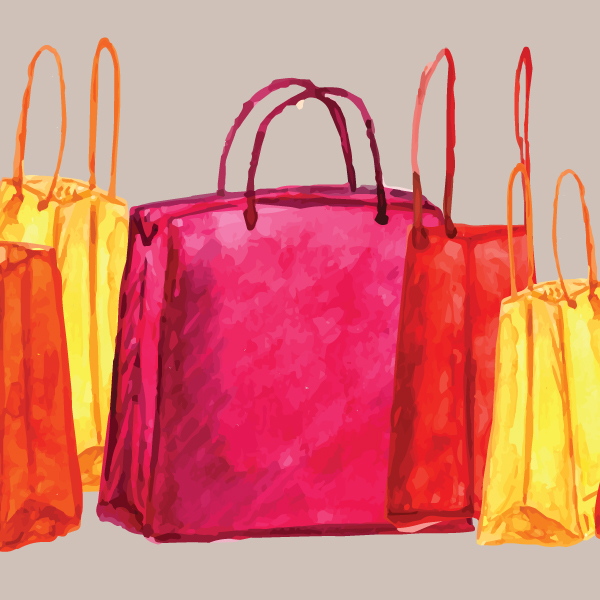 The one constant thing in life and the economy is that “change” is sure to occur. My goal as a parent is to ensure that my children will have the skills to one day have a good job and be independent. As we continue to watch our economy very slowly add jobs with no real wage growth, a stark realization has become evident. Retail jobs are in jeopardy.

The Bureau of Labor Statistics (BLS) does an employment projection by decade in their Monthly Labor Review. In 2004 retail trade accounted for 10.5% of our nations employment or 15,058,200 people and was the 3rd largest industry (State and Local Govt was the largest industry followed by Professional and Business Services). By 2014 the number employed had grown to 15,364,500 but had dropped to 4th with 10.2% of the country’s jobs as Health Care and Social Assistance overtook the retail industry. The BLS projects that by 2024 another 764,600 jobs will be created in retail trade. The retail trade industry is an important part of our economy.

We are all aware of what happened to the Manufacturing industry. Cheaper labor overseas and technology innovation has caused major job losses in this industry, and the same

could be coming to retail. Consumers are shopping more online rather than going to the malls. E-Shopping now accounts for 27.4% of all retail sales. This is a trend that will only gain steam as E-Shopping is growing at a 13.4% annual pace.

I have personally been a slow adapter of E-Shopping. It may be primarily due to the fact that I don’t like to shop. My children, however, have really embraced the ease of shopping online. They will order almost anything on Amazon, Zappos, Wayfair, Zulily or direct to the online department stores. An online order doesn’t take the same manpower as staffing a department store, so expect to see closures of stores accelerate in the next decade. Best Buy is a great example of a company that has been damaged by online sales. Even your everyday staple purchases may go online as seen in the video on Amazon’s Dash Buttons which allow you to order anything from detergent to coffee without hitting a store.

Job losses will not be the only damage seen by the increase in E-Shopping. Major retailers are not building new stores at the pace they did in the past. I would argue that they are fearful to build the “big boxes” as they feel online sales is where the model is going. This will impact construction jobs and not to mention an ever-growing number of empty buildings.

Other industries are also being affected as well. Bank of America recently announced 8,000 job cuts. Bank of America has 23% fewer branches and 37% fewer workers than in 2009. Why the change? Americans are getting more comfortable banking on PCs and using their smartphones as automated transactions are up 94%.

In summary, change is coming fast. Analytical skills (Math & Science) are still in high demand. The Healthcare industry is adding jobs as our population rapidly ages. Although this message may seem ominous, its purpose it to introduce the notion that the direction of retail may not be the growth engine it once was and that opportunity may exist in other industries. In closing, we are true believers in capitalism and that our nations’ ability to adjust to new technology is alive and well.