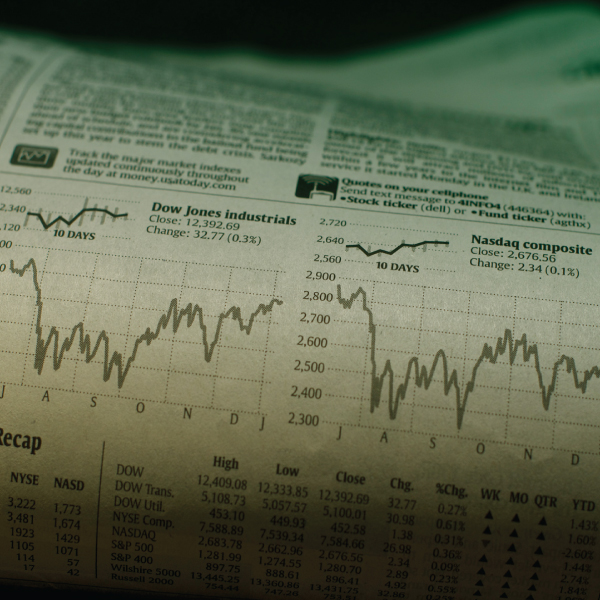 We continue to focus on economic activity to monitor the outlook for earnings, which ultimately drives stock prices.  Masked by the media yesterday was some good reports on the consumer, which still drives the US economy making up almost 70% of GDP.

This suggests consumer spending has been unaffected so far by the increased financial market volatility and global growth worries, which bodes well for the second half of 2015 real GDP growth.